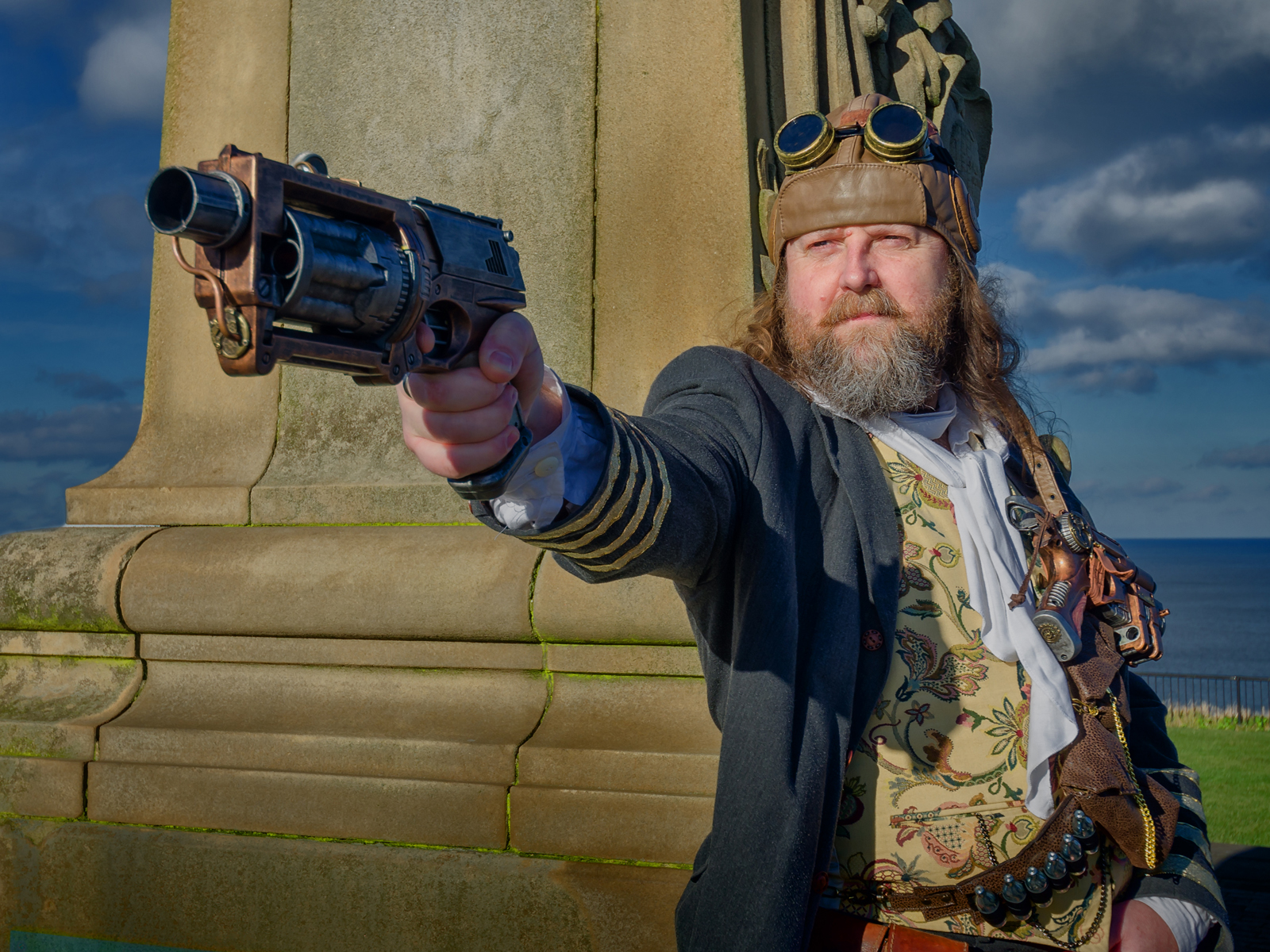 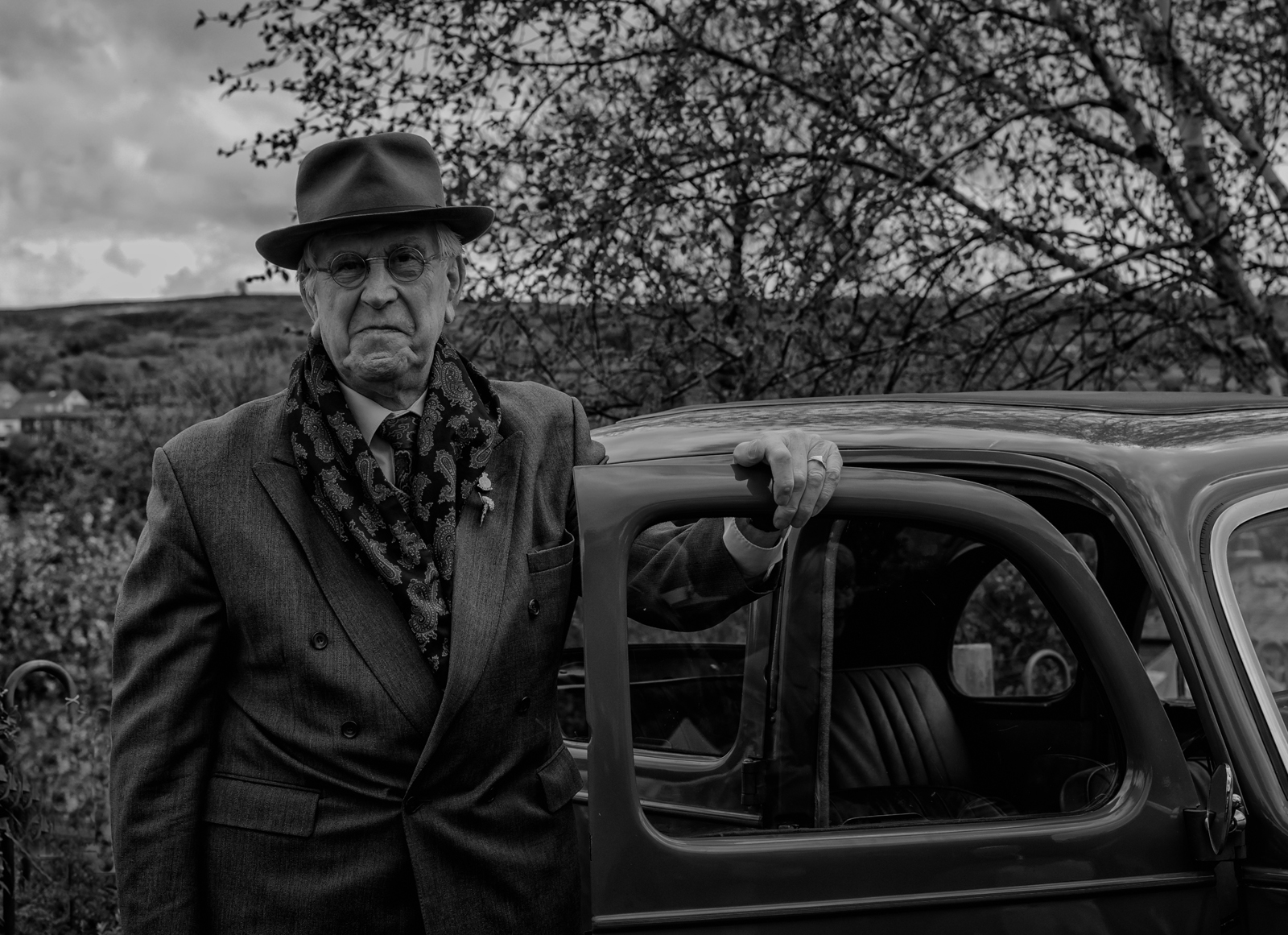 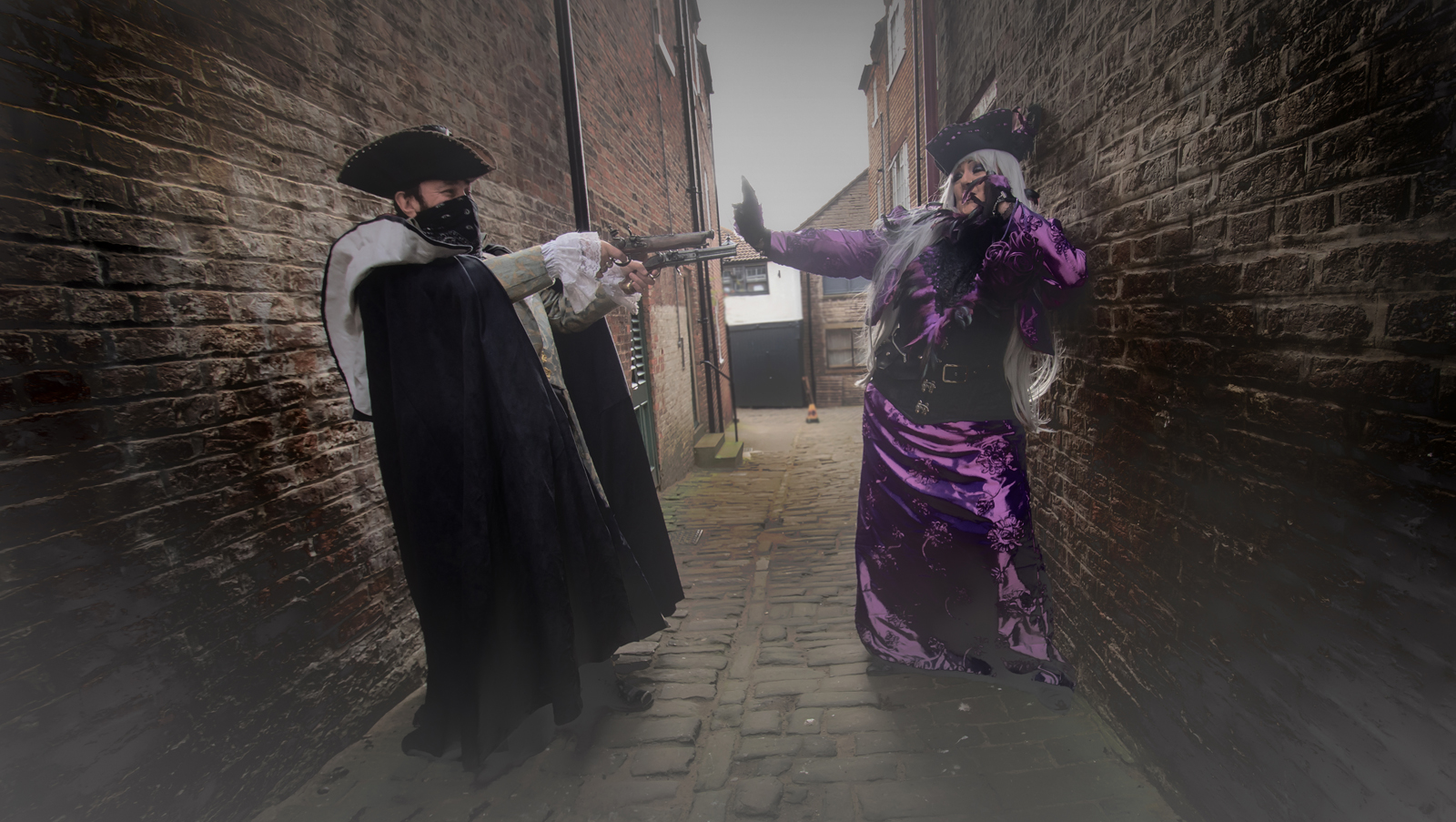 Ribblesdale Camera Club have members with many different experiences but are united by their love of photography.

One of the most successful is Gary Williamson who, remarkably, is registered blind - although he has two jobs, a Disabled Support Worker by day and a youth worker by night.

Gary was talking about his photography at the last meeting but the topic became wider than just that. He described how he was in Gibraltar when suddenly he found he couldn’t see clearly and with very little money in his pocket had to hitch-hike back to Clitheroe. Doing this successfully gave him the confidence to live close to a normal life. In particular, to become a serious amateur photographer.

His talk was titled “Street Photography”, but concentrated largely on festivals, such as the Goth Festival at Whitby, the Steam Punk Festival at Lincoln and the Horse Fair at Appleby.

His interest is in people but also in the indirect things like their shadows and the patterns of people lying in the sun, each with their own area of grass.

His talk ended with a strong message: it’s not acceptable to offend by photographing without permission and it’s not acceptable to treat people as inanimate objects, however  they are dressed. Introduce yourself, ask permission and although the girl may be the most attractive to photograph, make sure her boyfriend is not left out! Always be polite and offer copies of the best pictures: a business card is helpful and reassuring and allows contact. All things which camera club members should be aware of - but it’s helpful to be reminded.

Ribblesdale Camera Club meets on Tuesday nights in The Pavilion, Grindleton. Everybody is welcome, whatever their photographic capabilities and interests. It is not even necessary to have a camera! Come for a few meetings before joining! 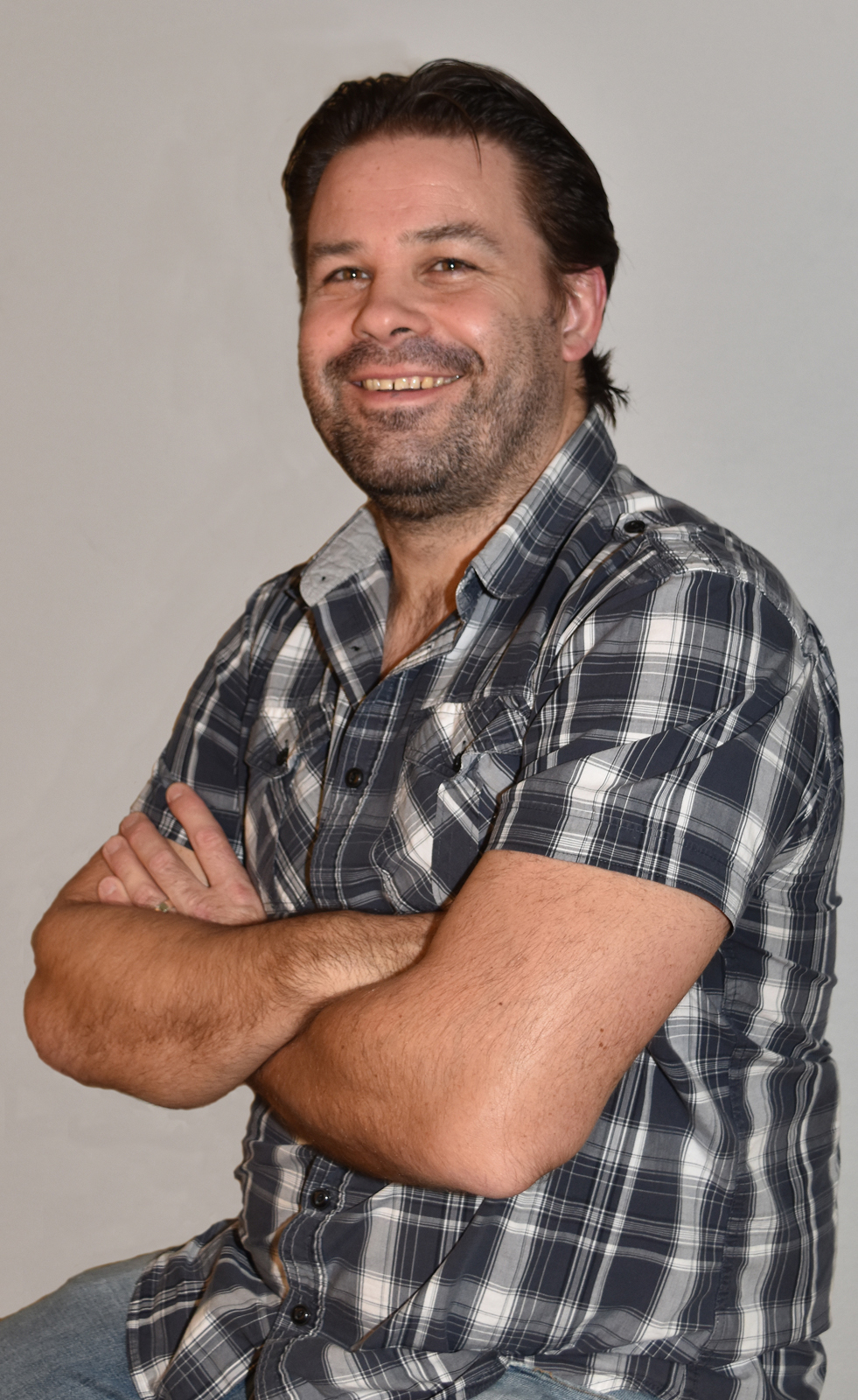 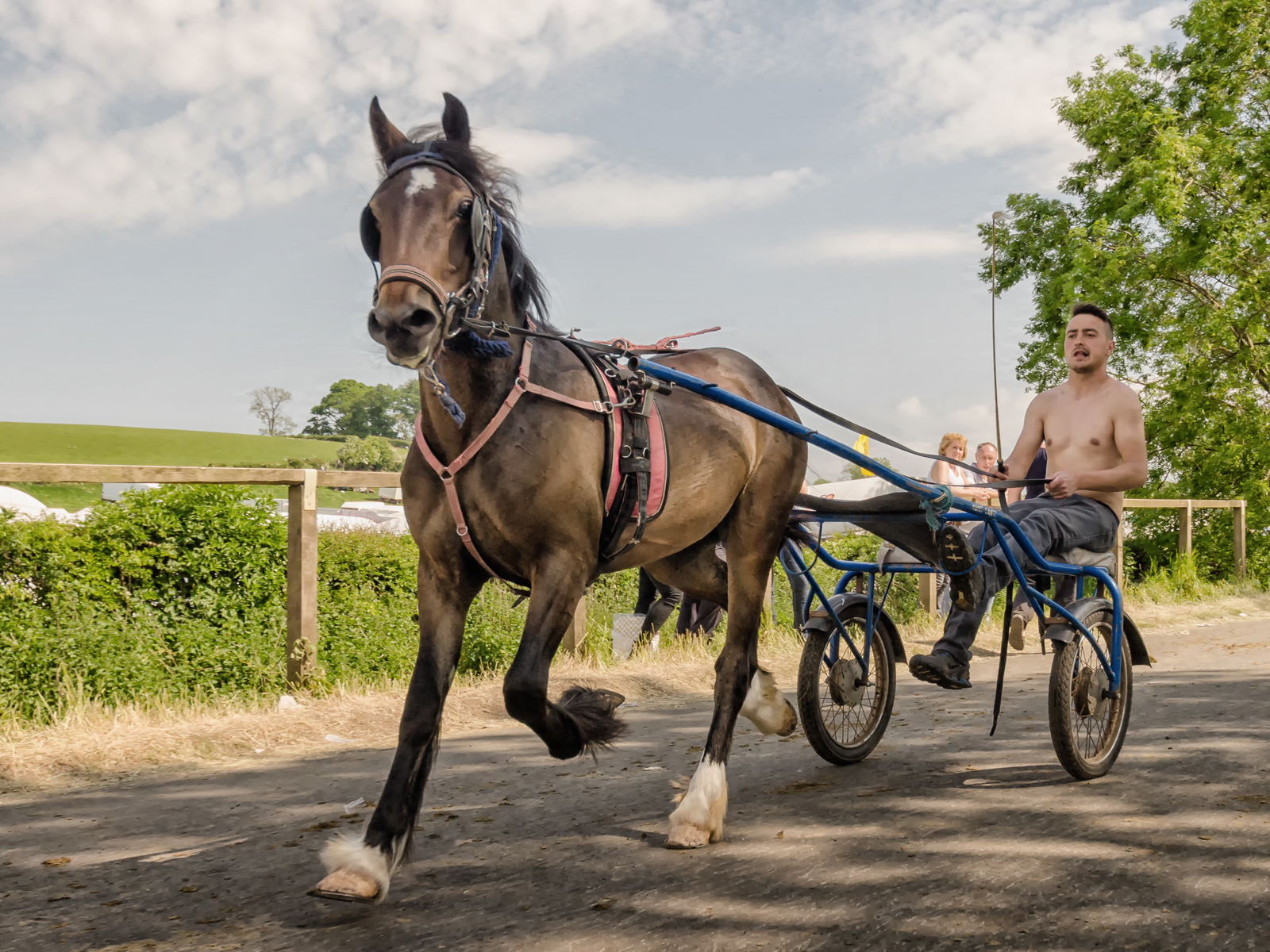 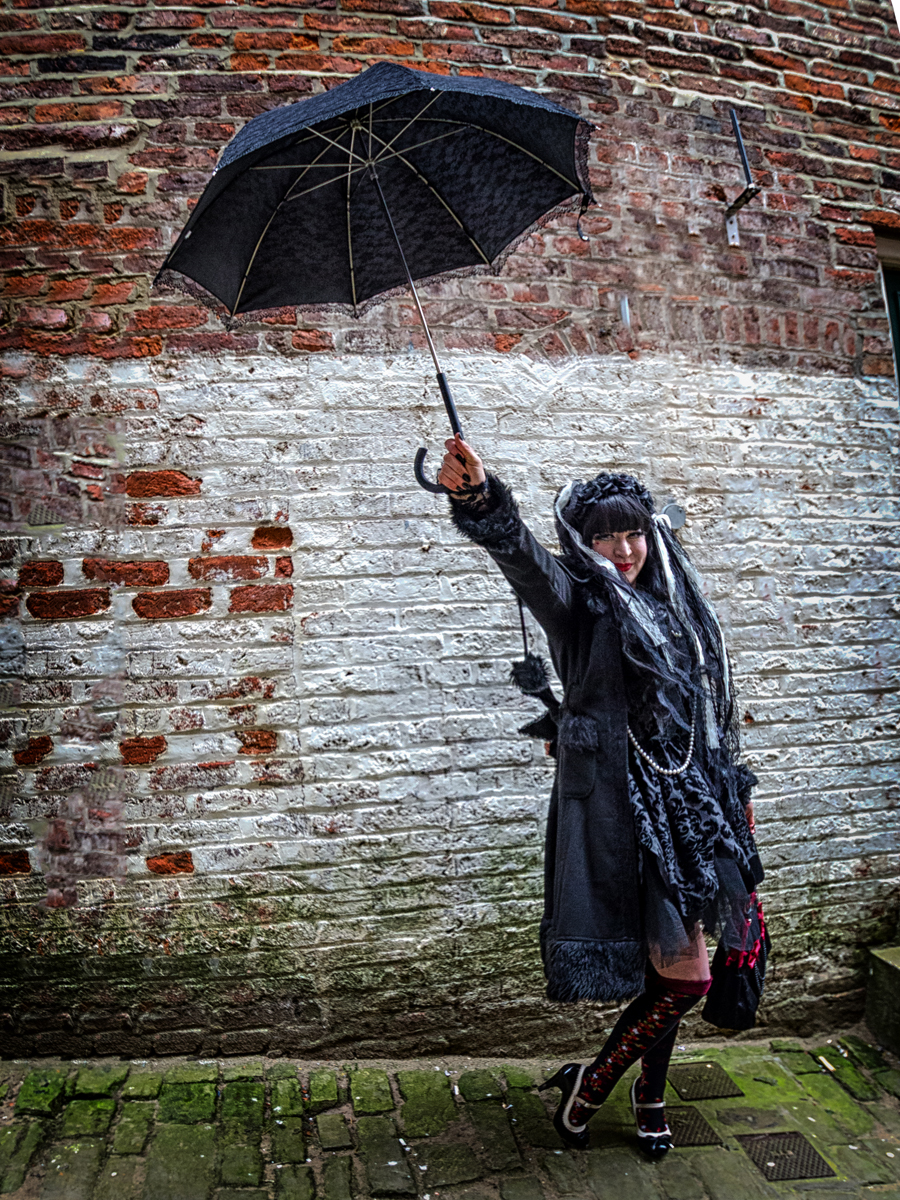 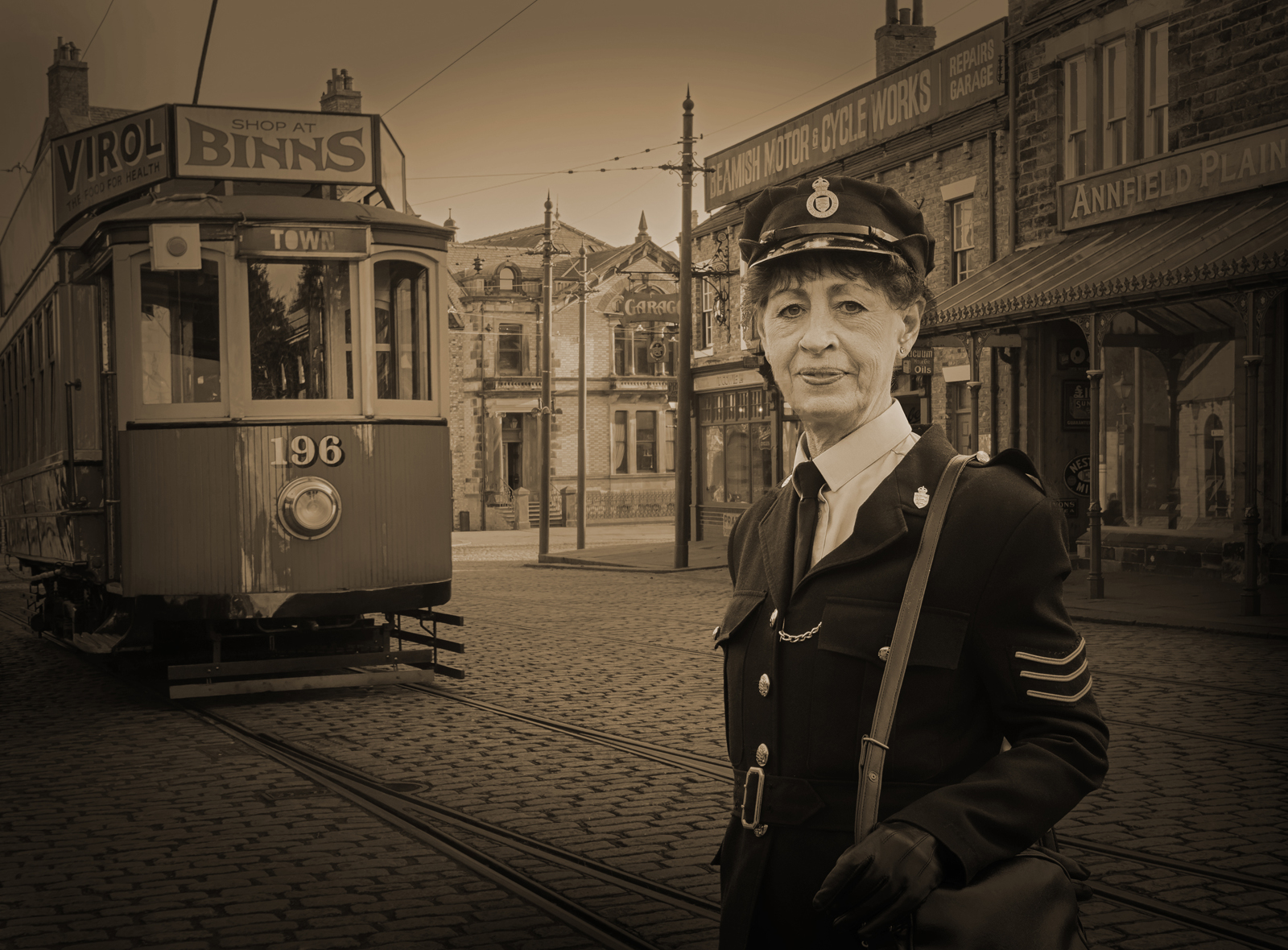