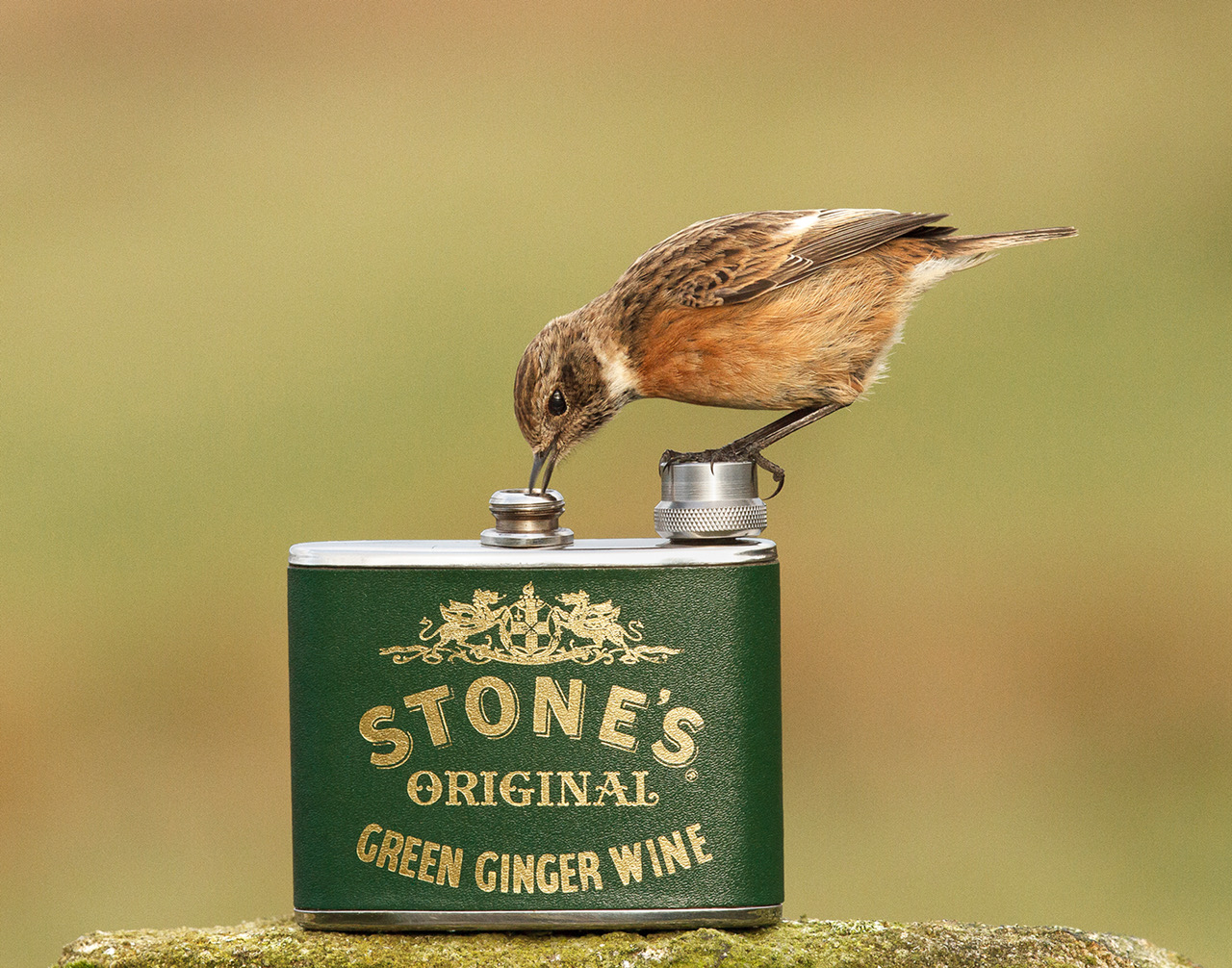 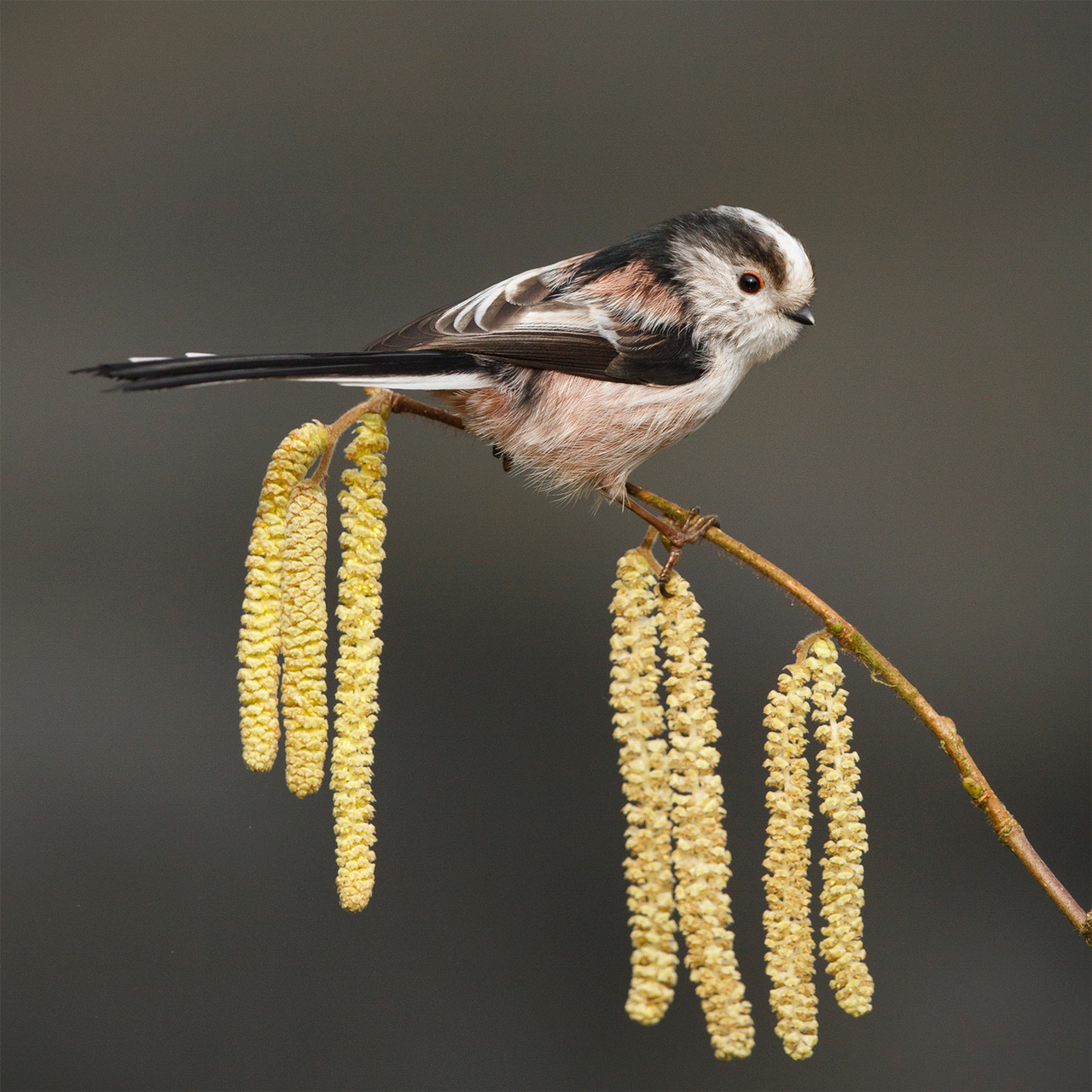 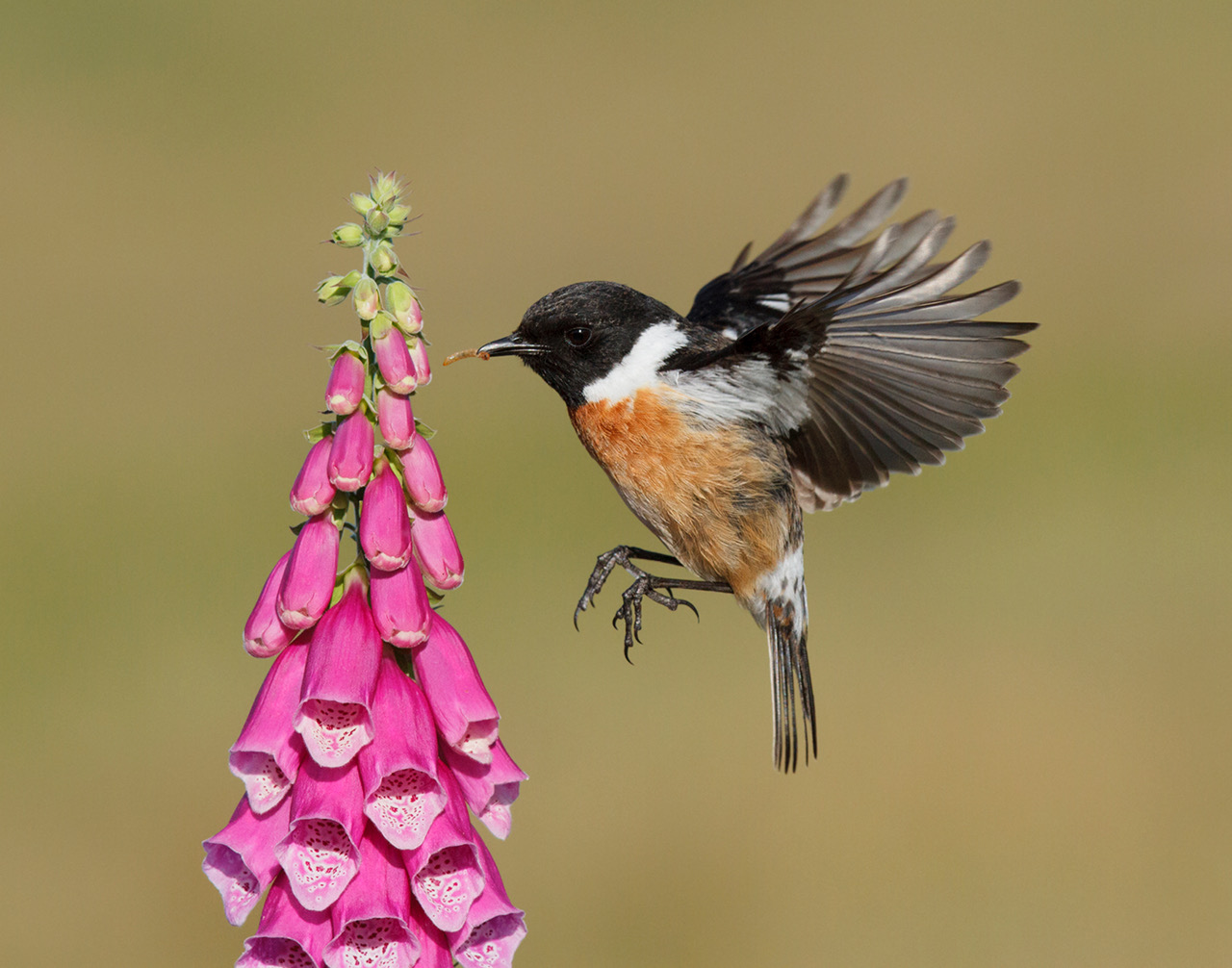 On Tuesday 17th January, Ribblesdale camera club welcomed John Barlow as their guest speaker, a photographer with a real passion for wild bird photography. John started his love of birds at an early age and began compiling and creating records of his sightings as his hobby developed. Once he got his first digital camera he started to take record photographs of the birds that he saw and soon became quite adept at capturing these images and joined a local camera club to develop his camera skills further. John is now a leading member of Chorley Photographic Society where he regularly provides images to their successful national and international competition entries.

John began by sharing with his audience the equipment that he uses from his choice cameras and lenses to the hides that he uses whilst out in the field.

The first set of photos that were shown comprised of the typical garden birds that we often see in our own gardens and included, various Tits, Robins, Finches and Jays shot in all seasons using perches some of which were natural and others that were put in place. One of John's projects was to photo a Wren that frequented the garden and seemed to be quite a poser, featuring in many interesting ways for the camera. The second set of images were taken out on, or close, to the reservoirs and included Egrets, Herons and various Ducks both common and rare.

A hallmark of John's images is the interaction captured between birds as they bid to survive and defend their home territory. The quality of images on show were consistently outstanding and set a high standard for club members to aspire to in their own photography. The members asked questions on technique throughout and the presenter willingly shared his knowledge and ideas, hopefully we all learned a little on how to improve our own images.

All in all this was a very enjoyable evening featuring a knowledgable and interesting speaker in John Barlow. More of John's excellent images can be seen on his website at www.jrbarlow.co.uk.

The club programme continues at 7:30pm on Tuesday nights at Grindleton pavilion. Over the next few weeks we will be hearing from club members sharing their latest projects, holding our final monthly Competition and hosting more interesting guest speakers. Feel free to come and join us. 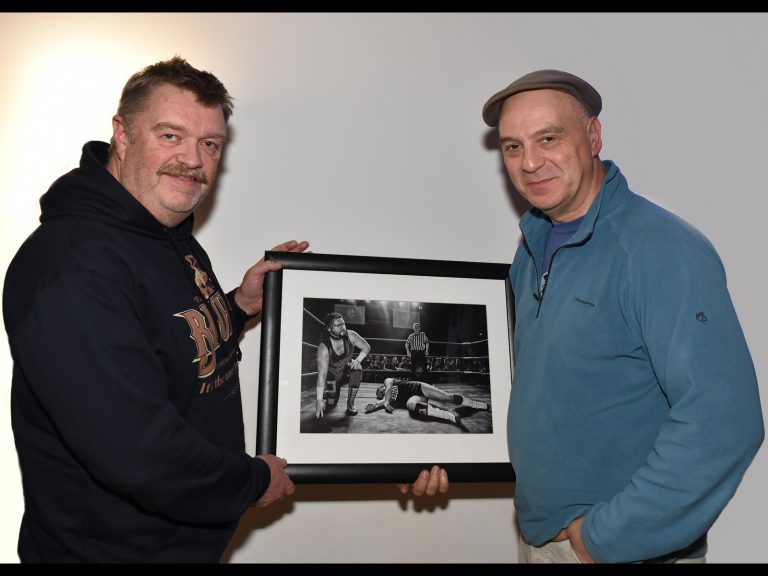 Chairman Steve Proctor promised members that the invited lecturer for January, Graham Currey from South Manchester Camera Club, would be showing some photography probably never seen at this club before. This turned out to be a recording of a form of free-style professional wrestling which made impressive images from Graham's privileged ringside position. As the wrestlers received very little money, most of their income came from sales and souvenir photos and t-shirts which Graham was able to supply, having developed the commercial side of his business to include posters, for which his photographic skills are crucial.

Graham retired from work in 2006 when he found his travel photography was in great demand for brochures and then expanded into music gigs, travel industry assignments and eventually wrestling. He then turned to his travel pictures, describing how he achieved his images. A shot at Capel Curig was merged from three different exposures; the use of tone mapping on a picture of the Snowden Horseshoe - and the use of large format cameras to produce startling detail of landscapes. However composition was equally important as finding unfamiliar landscapes.